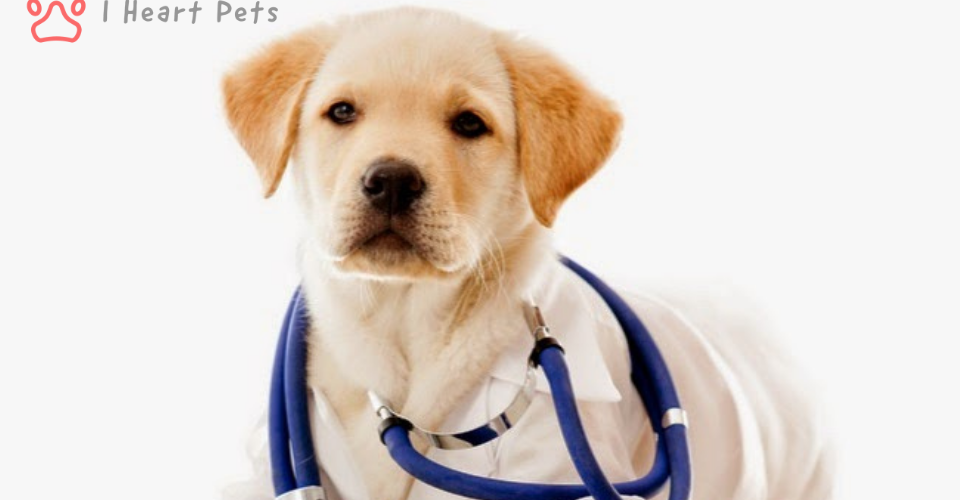 The common questions about heartworm are often related to the
species affected by heartworms and the dogs. One
should know that the cat, fox, wolf,
horse, sea lion, etc. are also involved in addition to dogs. Can this be cured
or not? Yes. This can be treated.
What is the drug used often for the prevention of heartworm in
dogs? Ivermectin is the drug used often to have preventive
actions for these heartworms. Dogs affected reveal constant
coughing, panting, and dullness on many occasions.

What will be the size of the worms? In the case of the females, it is about twenty-seven centimeters, and in the case of males, it is about seventeen centimeters in length. Is there any vector involved in
the transmission of the disease? Yes. Mosquitoes often get associated as vectors in which the early development of larvae of heartworms occurs in them.
Is the prophylaxis meant only for heartworms or others also?
The prevention is intended not only for heartworms but also
for hook worms, whip worms, and roundworms. What
infective type of larvae is associated with the transmission
of these heartworms? Mosquito bites transmit the third-stage larva.

This occurs throughout the world. In some areas, the incidences
are less in colder months in which the mosquito breeding will not
be there and maybe dormant during these periods. What is the name of
the drug used for therapy and prevention? Ivermectin and
milbemycin oxime may be used for both purposes. Ivermectin is
available in injection form and oral form.

Additionally, forms for external applications are also
available. The cost factor needs to be worked out for all these
treatments. What is the frequency of drugs used for prevention?
One month before the mosquito season and up to two months after the
mosquito season, ivermectin or milbemycin oxime may be given
once monthly for prevention. Diethylcarbamazine may be used
for therapy purposes.