How often should I feed my dog? 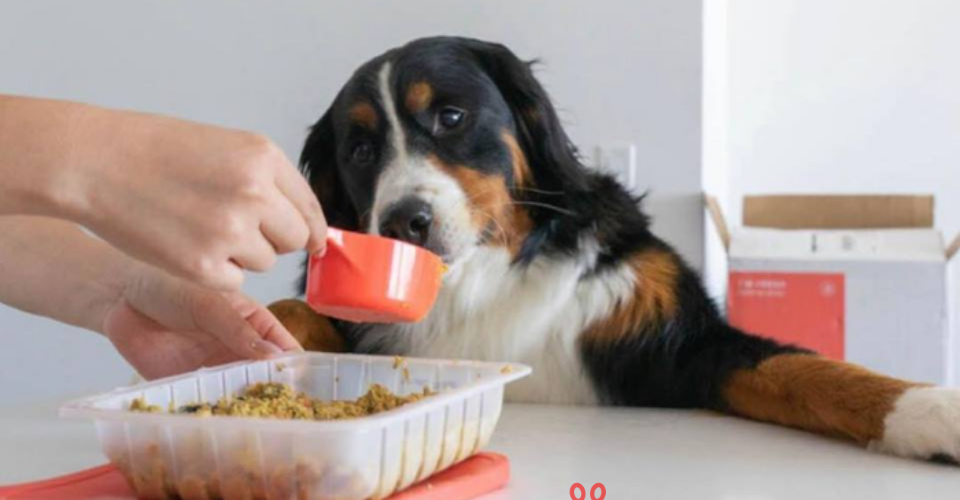 Home » How often should I feed my dog?

How often should I feed my dog?

This often becomes an important question asked by many dog lovers and dog owners. If it is a puppy within the age of the first six weeks, the puppies need to be given milk at the rate of five to seven times per day. The puppy will make some sound if it wants to feed in general.

However, the feeding frequency may be reduced when the dog becomes six to eight weeks old. By the time the dog assumes the age of four weeks, it may start taking some solid food. Hence, mix the solid food with water in the majority and feed your puppy once or twice in the beginning. If the dog develops some diarrhea, then delay the feeding.

Most of the time, it is due to trial and error but taking some basic steps in feeding, you need to watch out. The feeding frequency may be changed two to three times after the age of eight weeks. However, if the dog is seen hungry and craving food, then provide food once than the estimated number. This varies with different breeds of dogs.

However, avoid feeding too many times in this age group of dogs. Around three months to six months of age, the puppy will be teething. Hence, restrict the feeding to two times only, but a balanced type of nutrition needs to be provided to the dogs of this age group to avoid their deficiency-based symptoms.
From six months to one year, try using puppy food that is available commercially. However, adult food may be given gradually from the first year onwards.

However, when the dog becomes an elder dog, restrict the frequency of feeding since the movements of such adult dogs are highly reduced for multiple reasons. However, the pregnant animal may be fed an extra time depending on the animal’s willingness and restrict the quantity of the food without compromising the quality of the food.